Anger is not a thing; it is a pattern of behaviour or process that we do as a result of thoughts in the mind that we run constantly.

It can feel like anger builds and builds until it explodes uncontrollably in a violent outburst and anger management problems.

Anger results from an internal thought process in our minds between how the person thinks the world should be and how the world is.

This process of repetitive thoughts that loop back into a problem is called rumination.  Ruminating thoughts do not create action but instead, amplify and distort the thoughts of the problem to make them much bigger and troublesome.

Men can turn emotions such as shame, fear, guilt and other vulnerable states into anger due to the perception that men can’t show feelings.

Many feel like anger is done to them by something external to themselves such as a person or scenario and anger can be a strategy of regaining control.

Anger can often centre around the thoughts of unfairness and the indignant reaction to it.  It is created at the moment and lacking foresight as to the consequences for actions is a major component.

People who do anger are trying to control things and people external to themselves while failing to control their internal experience and their reactions.  They may project their own thoughts or feelings about themselves onto others which can create unrealistic expectations for what other people are capable of.

A good example of this is when we say things like “Why did you do it like that”? or “I wouldn’t have done that”

This creates a misunderstanding which in turn can create conflict.

Trying to control others to force them to do what you think is right and feeling insulted when they don’t comply can lead to explosions of anger.  Black and white thinking promotes a lack of flexibility which can lead to anger management problems.

People who struggle with anger management often feel disempowered by life and lack the emotional resources to control what they can control and to let go of what they can’t control.

Children with anger management problems can occur when they lack the communication skills to voice themselves adequately which can cause frustration and in younger children produce temper tantrums.

Anger in teenagers can result in sullen behaviour and emotional outbursts as they navigate the world between childhood and adulthood and have not yet developed the skills to cope.

The fallout from failing to learn the skills of controlling anger can have very negative consequences for people that can result in the break-up of families or even a criminal record.

Learning how to better control your thoughts and what feelings to pay attention to is a skill to learn and develop as an effective anger management therapy. 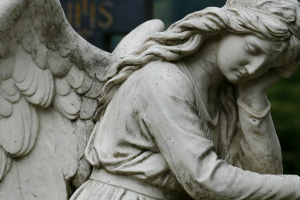 Anxiety Part 2: Are You Trapped Inside Your Own Head?

It’s hard to concentrate on what’s happening in your world[...] 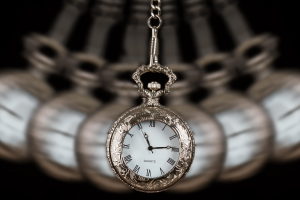 What Hypnosis is, and isn’t

Welcome to Macarthur Complete Health Hi, my name is Joanne[...] 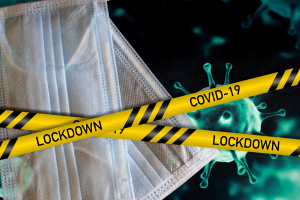 How to Survive Lockdown Anxiety   Do you have anxiety?[...]